The news about the beauty of Bogan spread all over the world. Every day hundreds of young men came to court her. But the more suitors came to vie for her hand, the more highly Bogan thought of herself, and she did not even care to talk with them. Worse, she would even spit on the faces of her suitors.

In a far-away village, lived a half-divine young man named Takangan who was the son of the god, Lumawig, and an earthly woman, Balignayan. This young man was so handsome that every maiden in the village secretly waited for him to propose to her. Takangan, however, thought that he was not yet old enough to marry, so he did not care much about women. As a half-divine being, he was possessed of magical powers, but he didn’t use these magical powers to play tricks on other people. When he heard of Bogan, he asked leave from his father to go and visit her and find out if the news that was spreading about her was worthy of her.

The father of Takangan granted the permission but warned the son, “Beware of this woman they call Bogan. I have heard that her face is made of gold, but her heart is made of gall.”

Takangan departed taking with him the warning of his father, his spear, palingpingan, and his lunch basket, upigan. After going through valleys, hills, and mountains and crossing rivers, creeks and lakes, he finally came in sight of the village of Beskaan. And, lo! He could see from the distance the yard of Bogan crowded with people with glittering headbands. Passing by him on the road was an array of suitors also with glittering headbands riding on splendid horses. At the sight of such splendor, Takangan felt humbled for he had disfigured his face with black soot so that he appeared more like a ghost than a human being. This he did because he thought that if Bogan rejected all the handsome men, she might accept the ugliest man on earth.

Arriving at last in the yard of Bogan, Takangan saw for himself that Bogan did not really spit on the faces of her suitors. When he was finally rested, he came by the door of Bogan and sang to her his love song, Degayan. Before he could finish singing a stanza, Bogan spat on his face, and when he persisted on singing, Bogan pushed him out of the door. This sent the crowd roaring with laughter.

Takangan was very much humbled so that he retired into a forest nearby and sang his song, “The Call of the Python.” Before his song was over, Baclatan, came crawling to him.

“My friend Baclatan, I was humbled and abused very much this day and I would like you to do me a favor,” said Takangan.

“Name this favor,” replied Baclatan, “and I would gladly do it for you.

“I would like you to wear the long half of my body so that you will be half man and half snake. Then entwine yourself around the proud Bugan. But do not harm her for I will come to her rescue.” Said Takangan.

This was done and so Takangan and Baclatan exchanged half of their bodies.

When it was almost dusk, Baclatan walked with the legs of Takangan to Bogan’s yard, and his appearance frightened all the people that were there. The monster marched straight to Bogan and entwined himself around her. Bogan, in her fright, shouted for help, saying that whoever released her from the monster would marry her.

The suitors were very glad at this offer and all were eager to try their luck. One after the other, the suitors fought the monster with spear, sword, or dagger, but each one fell to the ground with one breath of the monster. When everyone failed, Takangan who was now a half snake, came forth and patted the monster and immediately Bogan was freed. In a flash of a second, the two exchanged their halves so that Takangan came to his former self and Baclatan returned to a full snake. Takangan then waited for his prize, but instead he was again spat upon by Bogan. Disgusted, he left for home.

After a few weeks, Bogan conceived, and a few months later, she bore a child. Even after she had a child, the suitors still persisted in courting Bogan, and Bogan persisted in spitting on the suitors.

Six months passed by, but no one succeeded in winning the love of Bogan. This time Bogan’s father intervened, saying that a test would be given to find out the true father of the child. The test consisted in lining up all the suitors. Then the child would crawl to the suitors and choose its father. Whoever would be chosen would become the husband of Bogan.

The news reached the ears of Takangan, so he came to Beskaan to try his luck once more. He posted himself at the last end of the line, again with his face covered with black soot.

When all the suitors were in line, the child was let loose and allowed to crawl before the suitors. As the child passed by, each suitor tried to lure the child to him, but the child would only respond with a cry. Finally the child crawled straight to Takangan into his arms, smiling. So holding the child in his arms, Takangan marched forth to claim his prize, but once again Bogan spat on his face. Seeing this, the child cried and buried its face in the bosom of Takangan. At the sight of the crying child, Takangan wiped the soot of his face and revealed his true self-the handsomest in the crowd. On seeing the face of Takangan, Bogan ran to him, but Takangan turned his back and marched away with the child. Bogan pleaded for Takangan not to desert her, but Takangan was carried off by his friend Baclatan.

The weeping Bogan followed, but she lost her way. So she went from village to village tracing the whereabouts of the young man.

For one whole month Bogan continued her search, refusing to eat anything until she found Takangan. She grew haggard, thin and weak that she finally dropped half dead by the wayside. A passerby chanced upon Bogan and carried her off to his home.

When the man arrived home, he laid the dying woman on a very nice bed and asked her to open her eyes. The woman did so, and what did she find? The man who had carried her was Takangan. Beside him was her child. Takangan touched Bogan with one hand and, lo, Bogan woke up healthy and strong. And they smiled at each other.

Takangan and Bogan got married, but they did not live happily ever after, for no matter how Bogan tried to be humble, the women in the village gossiped about her as a proud and haughty woman. The whole village named her Tubbaan, meaning one who spits. Nobody cared to associate with her. In shame, she died before she could bare a second child. 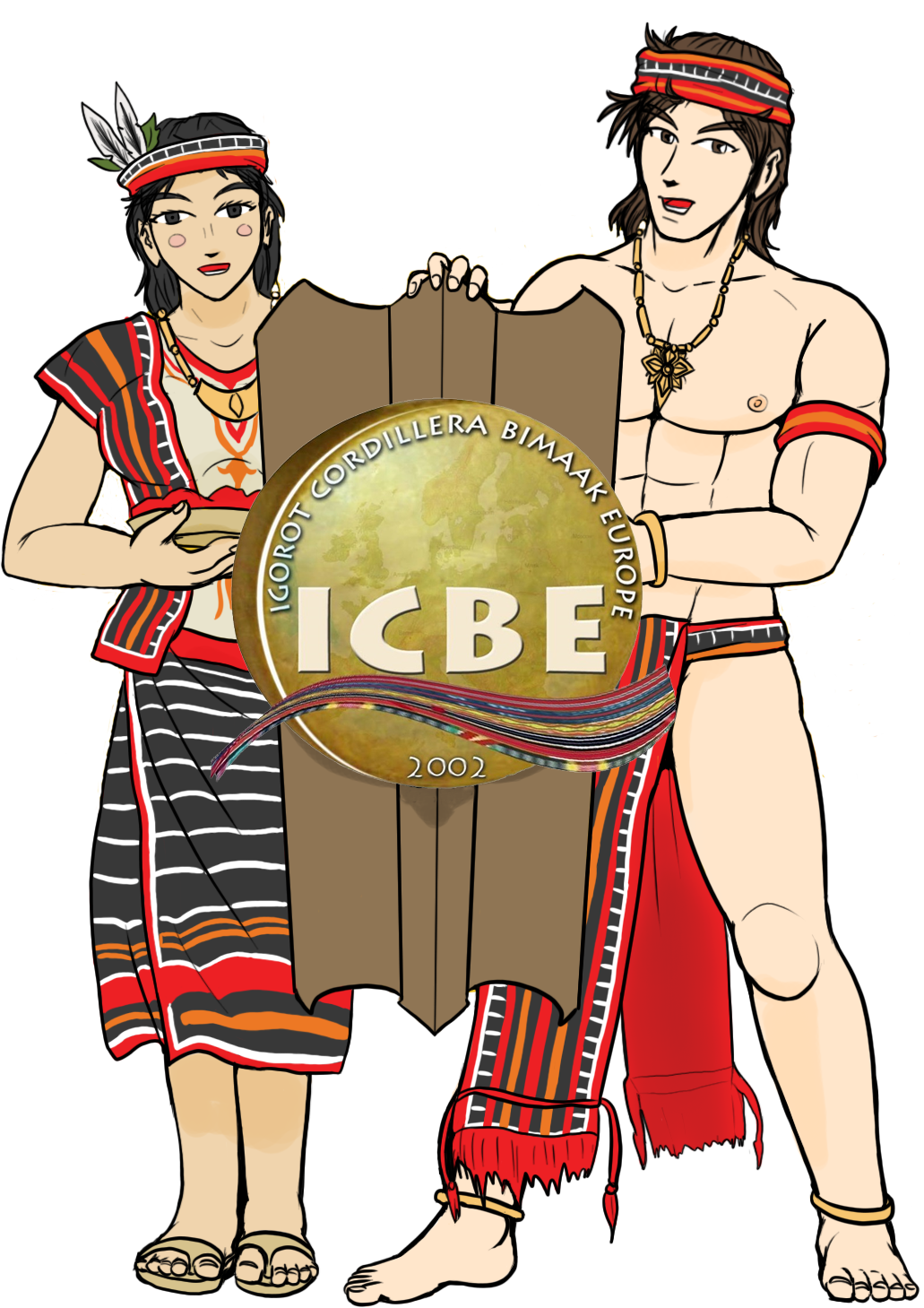